Bringing the Human Back into Human Resources: Michael Moran

UK-based Career Coach and specialist in Employee Engagement, Michael Moran’s passion for creating job satisfaction and engagement through maximizing people’s potential is undeniable. Much of our conversation centres around the 10Eighty report: The Rise of the Human Focused leader which sees us dive into the concept of ‘And Beyond’ leadership and maintaining a people-first approach.

This episode will set you on your way to becoming more employee-centric and designing jobs around people in your organization – as you’ll discover it’s worth it!

Here’s how the conversation went… This interview has been edited and condensed.

Rhonda Taylor: I’m going to kick this off by asking about the 10Eighty report on The Rise of the Human Focused Leader. You have five main themes highlighted in the report: People First, Beyond Leadership, Technology and Communications, Agility and Collaboration. They’re all great themes, but the concept ‘And Beyond Leadership’ is particularly intriguing. Can you dive into this a little more and give us some examples?

Michael Moran: Obviously the research was interviewing business leaders and HR professionals about what they saw as the competencies that leaders needed in this sort of post COVID era and what we called ‘And Beyond’ leadership was a recurring theme. I think it’s typified by the work of Colin Kaepernick, the man who took the knee and as a football player in the States, he has a vision and is an activist in trying to create people awareness.

In the UK, we’ve got Marcus Rashford who plays football for Manchester United but during Covid he has been drawing awareness to child poverty in the UK and campaigning with the government to get them to fund school meals. So what we’re saying here is that leaders, it’s not just about the numbers in the business, we’re not even saying it’s just about the people who deliver those businesses, we’re saying it’s about the communities that businesses serve.

One further example to illustrate, is that of a tech entrepreneur who has created a campaign to say we know in COVID children are having difficulties learning. Remote learning has been tricky, a lot of people don’t even have computers. He’s been saying, why don’t organizations take their old computers and put them back into schools? Organizations have computers, they regrade them probably every two or three years, but the computer itself is still useful. That’s a really good example of somebody says, you know what, we as a business have got to look after our local community. Not just in terms of they’re our customers but there’s what I call doing the right thing and that’s what ‘And Beyond’ leadership is all about, doing the right thing.

Rhonda Taylor: Do you think that these leaders all have a pre-destined passion, that they identified this direction that they go in?

Michael Moran: People align to the value of the business, does it have mission and purpose? Do I subscribe to what it does? Therefore, leaders to get followers need to be at the front of that queue. They need to be exemplars of this is why we are doing what we’re doing. So absolutely I think passion is critical to leadership now. 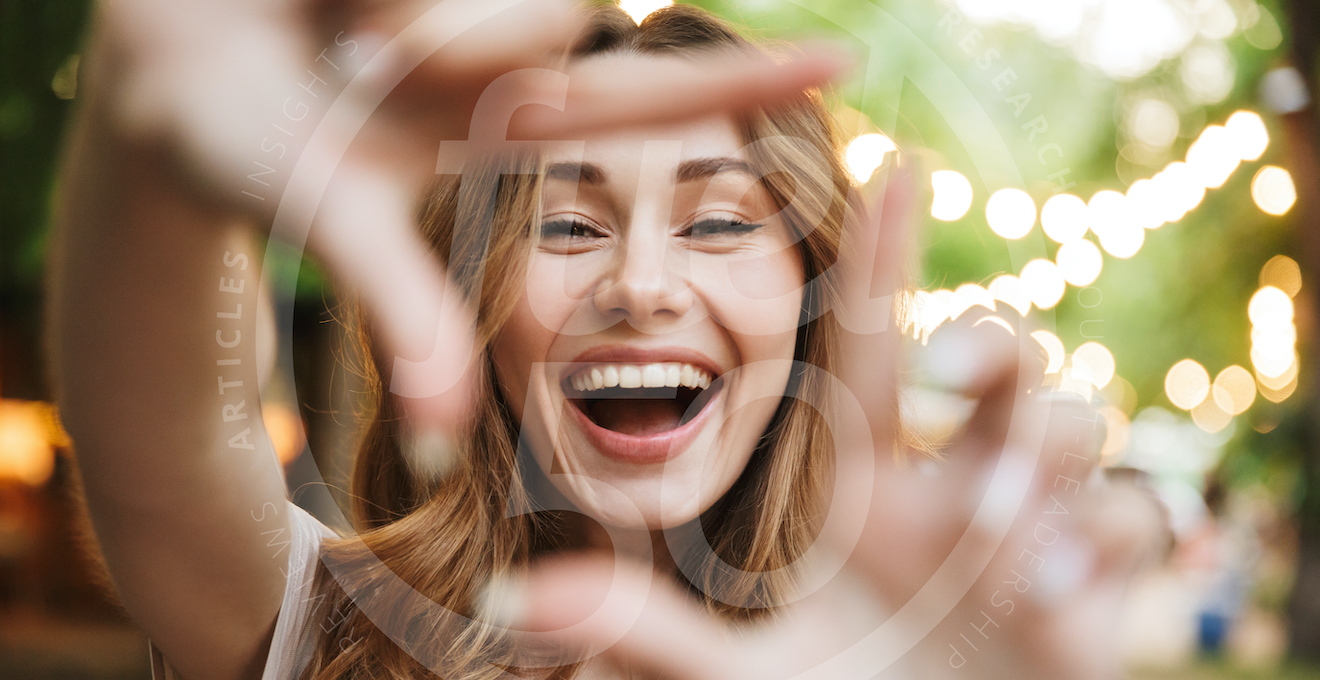 Rhonda Taylor: Picking out another example from the report: People First. Of course Human Resources should actually be that – HUMAN. Can you explain your takeaway on the ‘people first’ approach?

Michael Moran: Stepping back for a minute, because when we went through the Industrial Revolution and if you got the growth of people at Fordism, and scientific management, we thought building successful businesses was making sure they were very efficient, and highly productive. These jobs weren’t constructed with human beings in mind, we took the human beings and we adapted them to the technology. I’m coming from a very different place, I’m saying today, organizations have got to become employee-centric. You’ve got to design jobs around the people. That’s the significance of understanding what’s important to people, what motivates people, and what it is they like doing, and consequently, are good at. Because if you start designing jobs around those three things, you’re going to have highly engaged people. That’s not the way we’ve run businesses but going forward, it’s at the heart of good leadership and management practices. Good leaders are employee-centric.

Rhonda Taylor: I always like that everybody should be doing what they want to be doing, because if they’re not, they’re not having the opportunity to perform at their optimal level. Seeing the propelled positive change in adding a humanist focus to leadership and making it a priority. How can leaders maintain this people-first approach? The empathy that we’ve created in 2020, how do we pay this forward?

Michael Moran: I’m in Malcolm Gladwell’s camp, that it’s the tipping point. What we’ve discovered is the vast majority of employees can work from home and working from home for a lot of people gives them freedom around when they work, where they work and how they work. The technology has been around for some time but as a result of COVID, we’ve had to start constructing jobs around people working from home.

I also think there’s some very fundamental principles about how you run a business. If you design jobs around people you get high levels of engagement, you get greater loyalty, you get greater innovation. Now, they then cascade into the things that we would traditionally associate with business that says, it’s about productivity, it’s about profitability, and shareholder value. Where it may have taken us some time to realize we’ve got to be human centric and not designing jobs in a different way. Now we’ve gone that point, there’s no going back.

What we’re seeing here is this tipping point around designing jobs around how people want to do it and leaders have got to tap into that. The good news is that I think, as a result of this remote working, leaders know they need to stay in touch, they’ve taken holistic view of employees. Mental health and wellbeing has suddenly become very important to us. Whereas before I would probably stop by the office, just to check how you were doing, but now I can’t see you, I’ve got to change my behaviors. I do think this will be a tipping point, to embed behaviors that make this human focused leader. 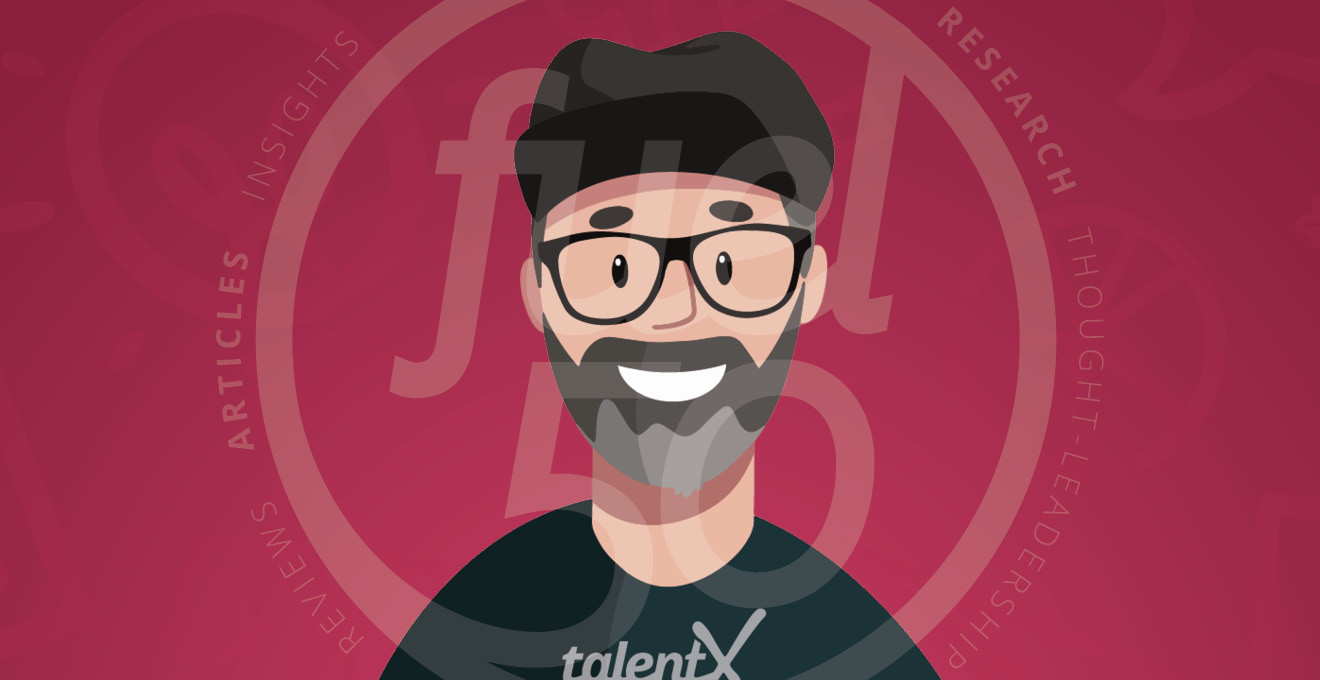 Rhonda Taylor: Leaders have had to change. There’s been a lot of leaders that have fallen through the cracks during the past year and it’s because they haven’t been able to let go of the control. We’ve seen a whole new leader step on the scene. We’ve all laughed at the little one coming barging in a room during a Zoom meeting or the dog barking when the UPS delivery driver comes, leaders of today just smile at that. That’s part of life, that’s part of work now. Work is life, life is work.

Michael Moran: It gives that window. It gives us an insight into a person that we didn’t get when they came into the office. It’s a remarkable thing how working remotely has changed people’s perspective, I am going to mention one issue though. You are right, the same people for command and control or if I can’t see what you’re doing, I can’t guarantee you’re doing what you should be doing is a very old style way of thinking and underpinning it is trust.

They say if you trust your employees and they know they’re trusted, then it’s very different model to one of command and control where I’m going to be watching you to make sure you’re doing what you’re supposed to be doing because I don’t trust you. I don’t think there’s any way of going back to that. Employees truly want to work for organizations where they are empowered and engaged and the heart of that is trust. Does my manager trust me? Do I trust my manager?

Rhonda Taylor: I deal with several companies in Japan and the remote worker, even during this era, has not become the norm. I believe it’s because their leadership programs haven’t evolved as they should. Have you given any thought to that Michael?

Michael Moran: I’ve certainly seen organizations in the UK that have felt the need to get people back into the office driven exclusively by the managers view that if I can’t see what you’re doing how do I know you’re doing what you should be doing? But we’ve got to a position where we know the technology works and employees are vociferous and vocal about what they want too.

That’s the whole ethos of building jobs around people is to make sure we meeting the individual’s needs as well as the organization’s needs.

I can’t necessarily comment on things in Japan, I’m not knowledgable on that but I do know that the genies out of the bottle, you’re going to have to design jobs around people and not vice versa. Millennials and the next generation are not going to let go with it, the view with them is I want to work for an organization with meaning and purpose and I want to work when I want to work. It’s a very different construct of employment. I’m going to work for an organization if you’re going to make me more valuable. If you make me more employable, I’m going to stay here. The moment you’re not doing that in an era where actually the knowledge worker is king, I’ll work elsewhere. Driving businesses around ‘you are a unit of labor, do as you’re told’ that era is gone, you’re going to have to sculpt jobs around people

If you follow Reid Hoffman who invented LinkedIn, his view is all about employability for organizations. You’ve got to be quick to adapt to innovation and change and equally for people, they’re going to view you through the lens am I more employable in this experience?  Reid Hoffman’s view is organizations are there to make people more employable. 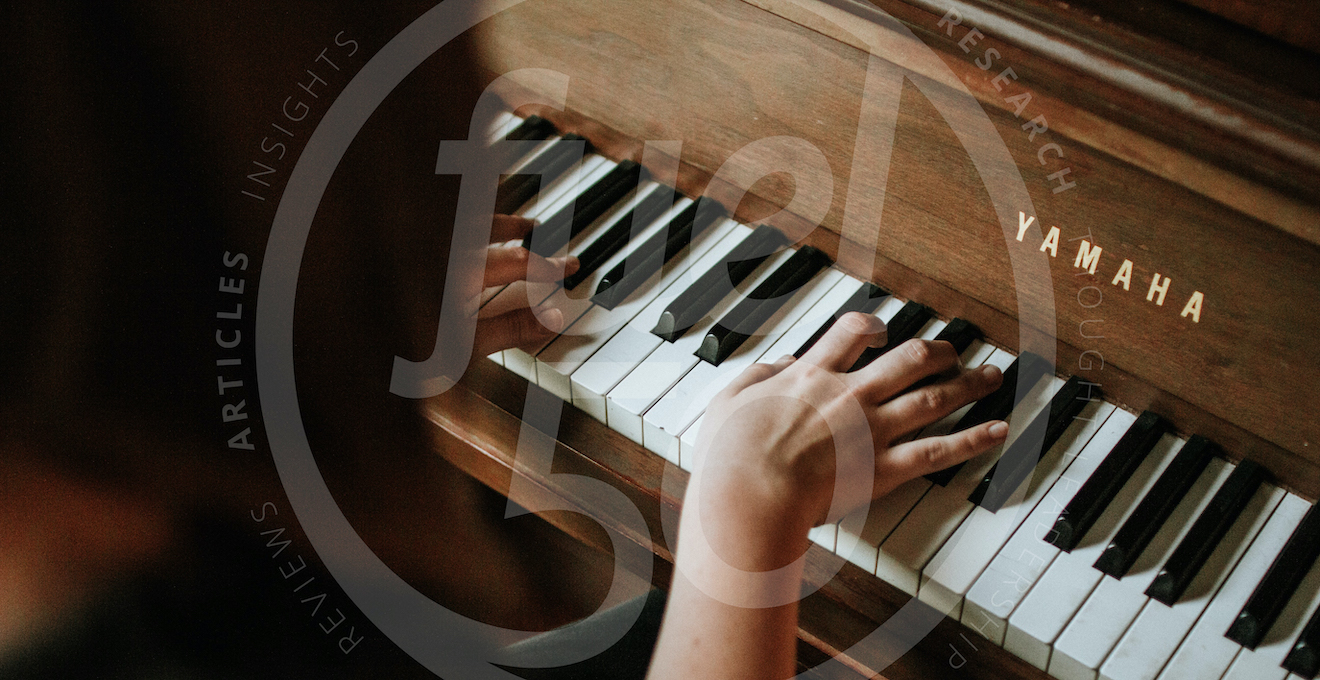 Rhonda Taylor: You talked about the future-proofed leader, what are the skills required for the leader of the future? What’s going to make them successful?

Michael Moran: As an example, ‘influencing’ is key. The days of telling people what to do are gone as opposed to telling people why are we doing this and why we should be doing it. Communicating is also important, being open and honest and transparent, being authentic, and building loyalty in your employees. These are now the key building blocks of a human focused leader.

Rhonda Taylor: What drives Michael Moran every morning to get up and go out and share his passion?

Michael Moran: I’m very fortunate, because I am truly blessed. I do something I love doing. I love helping people find job satisfaction and career success. Everybody should be entitled to job satisfaction and career success, the problem is for most people, they don’t get that help. I’m fortunate I’m working in a business that truly helps people find that potential. I always say to people, I would do what I do whether I get paid or not, because I love it.

Rhonda Taylor: That’s passion, Michael. A closing word at all?

Michael Moran: I truly believe everyone’s entitled to job satisfaction and career success. Take the time to seek it out. The answer is out there.

We hope you enjoy listening to this episode of the TalentX Podcast with Michael Moran! Look forward to sharing more learning with you.