Technology Is A Tool, Not The Answer: Mark Feffer

Independent writer, journalist and the editor of HCM Technology Report Mark Feffer joins us to discuss how HR and more specifically HR technology priorities have changed in the past year. Together with Rhonda Taylor they cover what technologies might have been on the backburner previously but have become critical to the way work gets done throughout organizations, particularly for a remote workforce.

Technology can be effective to spread the culture of companies, however it only goes so far – tune in for Mark’s thoughts on how tech can be best utilized to ensure a positive employee experience.

Here’s how the conversation went… This interview has been edited and condensed.

Rhonda Taylor: Today we’re speaking with Mark Feffer who is well known for the publication HCM Technology Report. Mark, first off let us know a little more about your experience and background.

Mark Feffer: I’m a journalist by training who started the Dow Jones back in the mid-80’s. I was working on the online news desk in 1984, before the web by about 10 years, so I grew up with the online world. After leaving Dow Jones after 10 years to freelance write about technology and finance, I joined Dice where I was their first managing editor. One of the things that I found there is that HR and HR technology especially is actually a lot of fun. There’s a lot of really smart people that work at companies of both startups and some of the big companies who are trying to do really good work. They are at an interesting point where they are the entry point to a lot of companies, especially at the enterprise level. Every company has to worry about HR, every company needs to take care of its workforce and so sometimes they’re the first applications that go in on an organization wide level. It’s fun, and it’s interesting. I left dice about four-five years ago to start the HCM Technology Report.

Rhonda Taylor: We are hopefully on the downside of the pandemic, but it has left its trail and we’re seeing a lot of changes in HR technologies. For one, HR technologies had to address people going home, the remote worker, what did you witness in that space?

Mark Feffer: I think that a lot of things became apparent to people that hadn’t necessarily been apparent before, both in terms of HR applications themselves, the way people work, and about infrastructure. There’s been an ongoing debate for years about whether or not working from home is viable and I think that debate is pretty much over. There’s no reason that people can’t work from home. They’re productive when they work from home. They’re efficient. There’s certainly some issues that crop up; whether or not they’re working too long and maybe some aren’t as productive, but some are more productive.

The bottom line is I think that people are going to be spending more time working from home. That has in turn put an emphasis on different aspects of technology that were back-burnered before such as collaborative technology, video technology for meetings and for interviews, file sharing, editing, co-editing etc. All of the tech that has become more important, actually critical, not just to HR, but to the way work gets done throughout the entire organization. 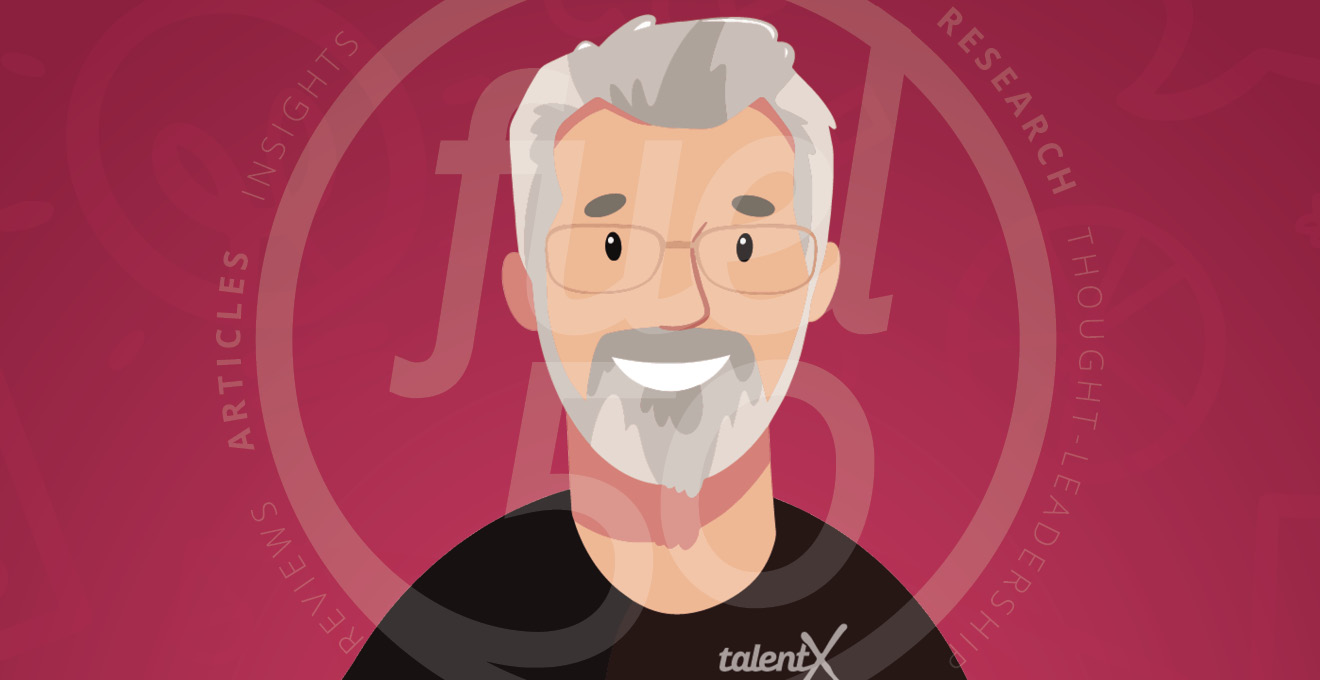 Rhonda Taylor: Because there are employees at home, all around the world organizations have put big bucks into it. Many are also knowing, right from not only what activities going on on email, but what websites that their employees are visiting etc. during work hours. I never thought we would get to that point.

Mark Feffer: It has sort of accelerated that and I think employees often feared it. We’re still in the early stages of a new generation or new era of work where a lot of these things like monitoring technology that you were referring to is kind of hot and employers like it right now. But as time goes on, they’re going to start to see some pushback from a lot of their employees and one thing that employers have demonstrated throughout this crisis, is that they actually are listening to their employees pretty closely. When the government in the United States was trying to push companies to reopen their businesses, whether it was safe or not, a lot of employees just drew a line in the sand that said they weren’t going to show up and employers backed off pretty quickly.

I think it was Gartner who did a study that found a significant majority of employees believe that employers essentially had their back in terms of making sure that the workplace was safe to come back to. A lot of the issues that employees had were actually less about the workspace than they were about something like getting on the subway during the pandemic. I think there’s going to be a rebalancing at some point about things like privacy. If employers are being aggressive now with monitoring I think you’re going to start to see some of them back off, because you’re just not going to want the word to get out there to candidates that that’s the kind of culture they’ve got.

Rhonda Taylor: At some point in your hiring process, you hire that person because you trust that person, I think that some of these monitoring softwares are hard on the trust element.

Mark Feffer: I think some of these technologies can work very well as long as they’re handled properly by managers and the companies themselves. For example, you mentioned monitoring email and I think that there’s a lot of tools out there that allow you to monitor email from 15,000 feet. You’re not tracking individual messages, but you can see trends. You can identify how many of the emails are going outside of the company, how many are going to certain sites, and you can identify down to a department level where there might be mischief happening that HR managers need to fall into. Technically it might be possible to track an individual’s email, but it probably isn’t a smart thing to do from an HR perspective, and from an employee experience and culture perspective. That’s the balance that more companies are going to have to start to find. 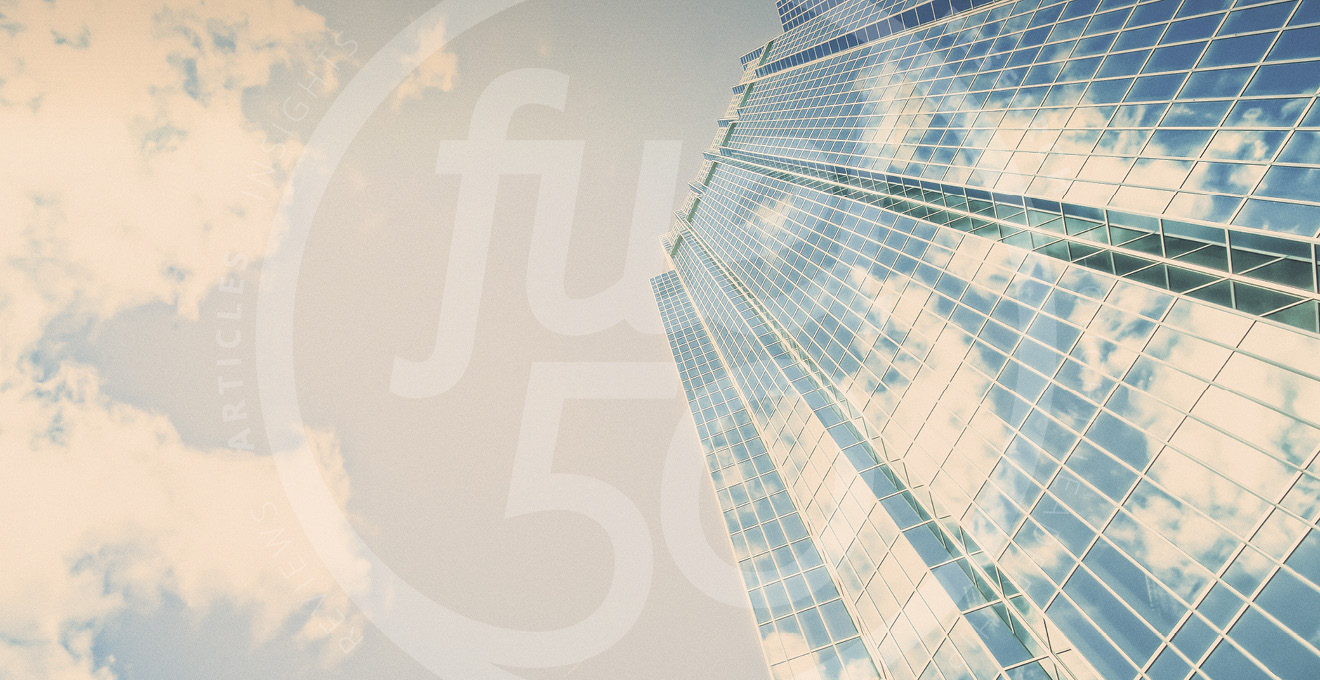 Rhonda Taylor: Did you find that the employers were thrown into a space so quickly it was almost like a knee jerk reaction with some of the software platforms that they ran with because it’s unchartered waters?

Rhonda Taylor: During this time, how does technology help spread the culture of companies?

Mark Feffer: I think where most companies get into trouble is when they imagine the technology is the answer, as opposed to a tool. If a company says we’re going to have video interviewing for our talent acquisition so we’re tech savvy and that’s going to help us show candidates what we’re about. The video interviewing technology isn’t going to do it, it’s the way your managers and the way the people who are doing the interviews conduct themselves and lead the conversation. It’s really important for people to keep technology into perspective. We have so much technology in our lives nowadays, but you have to remember that in a lot of instances the idea and point of the technology is to enable a conversation a face-to-face conversation and that conversation is going to work or not for many of the same reasons it would or not in person.

Rhonda Taylor: The other thing I’m witnessing for the employee experience right now with technology when you talk to people is they’re tech tired.

Mark Feffer: I wonder if how much of it is tech tired or just work tired in this situation? There’s two things here: one is infrastructure. For example, internet and video connections and all of that is going to start to become more and more recognized as an HR-related issue. Because if you’ve given an employee an old laptop and you won’t pay for them to upgrade their internet access so they’re struggling to do things all day, that’s not a great employee experience. To make sure that your employees are set up properly with the right equipment and the right connections is going to be more and more important to companies.

I think this is where a lot of companies have fallen down, especially with parents. People are trying to do their work at home and home has a lot of distractions going on and a lot of problems. Employers, to take advantage of technology, need to make sure that the employee is set up with the right platforms, the right connections and the right tools. Then they need to make sure the managers are administering everything and leading their teams properly. 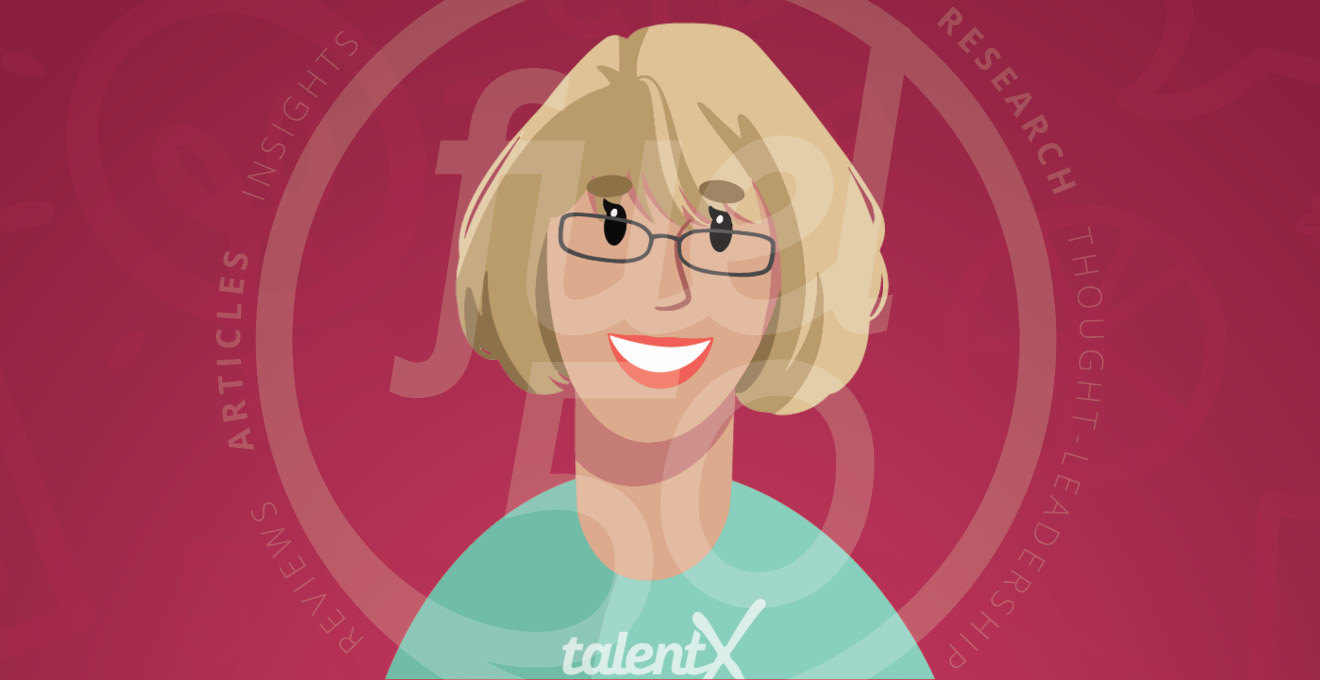 Rhonda Taylor: So many communities do not have the bandwidth to accommodate children doing homeschooling and mom and dad working from the home.

Mark Feffer: I think this is one place where I think employers, or actually HR technology companies could really step up and lead this conversation of what needs to happen between school districts and parents and employers to make what parents have to deal with reasonable. I was talking to somebody who has three kids and they got a message from their school system that each kid needed four hours of parent time a day in order to keep up with their lessons. How are those parents supposed to work if they’re doing that many hours managing their children’s education? The schools need to be more in tune with the parents. The employers need to be more in tune with the parents, not just the employees. It seems to me the HR technology companies with their ability to deal with networks and messaging and all the different data and all the different things that they do, are really in a great position to try and help solve that problem. Because that’s not going away.

Rhonda Taylor: Mark, you’re really good at what you do. It’s obvious you enjoy writing, you now own your own publication. I would love to know what keeps you going every day, what makes Mark Feffer get up out of bed, and put one foot in front of the other with a big smile on his face and operating at 150%?

Mark Feffer: The thing that gets me out of bed in the morning really is my two schnauzers who need to get out. But the HCM Technology Report in a lot of ways is the small town newspaper I always wanted to have. When I was in my 20s and 30s, I actually poked around and looked at weekly newspapers in New Hampshire and Maine to buy as a publisher. I loved the idea of being a part of a community and writing about it. And here’s HR tech, huge business, multi-billion dollar business, but it’s kind of a small town for all the companies that are in it and all the people. There’s a lot of people who know each other and so you get to know people and what they’re doing and it’s interesting. That’s kind of a reward unto itself.

We hope you enjoy listening to this episode of the TalentX Podcast with Mark Feffer! Look forward to sharing more learning with you. 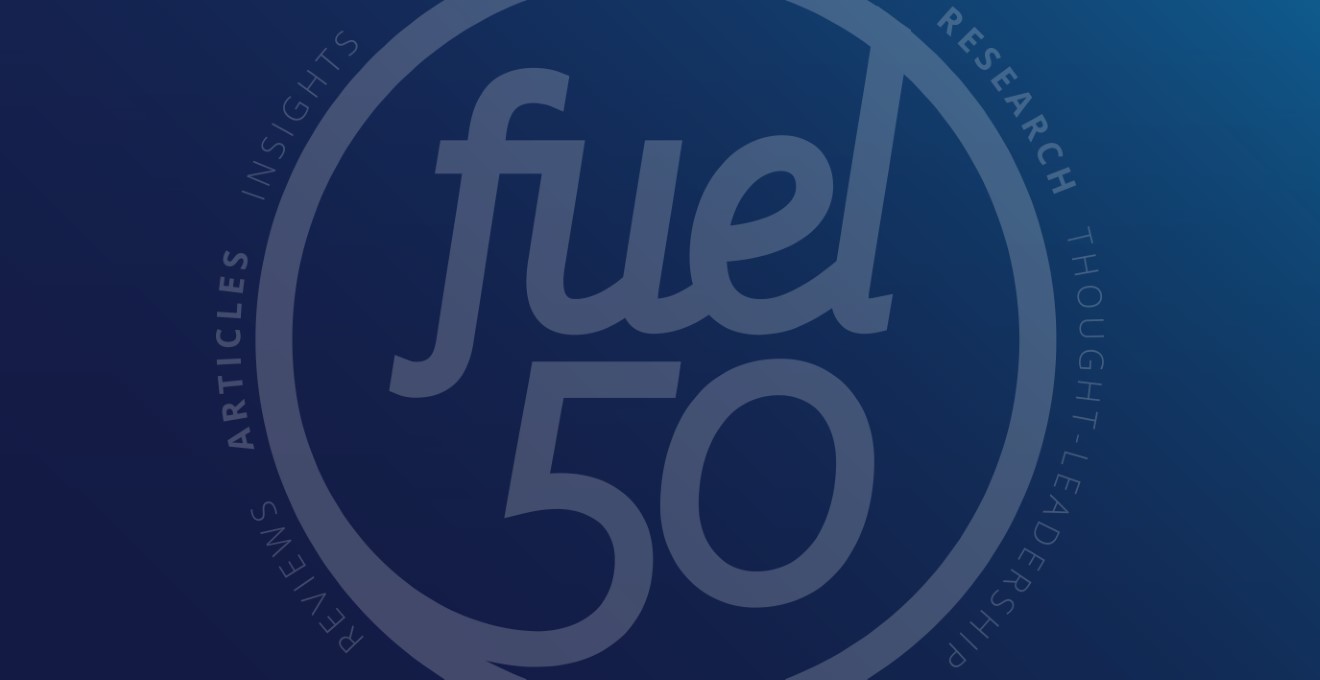 FuelX 2021 Day 2: We Need to Change How We Think About Talent … and Careers

FuelX 2021 Day 1: Insights and Transformation for Whatever Tomorrow May Bring